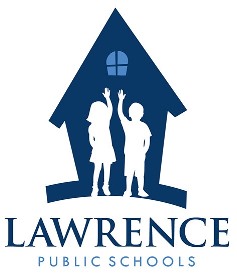 The Lawrence Public Schools Fund supports programs and initiatives to drive the turnaround of the Lawrence Public Schools ("LPS"). The Fund is directed by LPS Superintendent/Receiver Jeffrey C. Riley. In November 2011 Massachusetts placed LPS in receivership under a 2010 law that enables the Commonwealth to take over "chronically under performing" school districts. LPS serves approximately 13,500 students, 75% of whom do not have English as their first language and 87% of whom identify as low income as measured by eligibility for free or reduced priced meals. Before receivership, student performance was in the bottom 1% of the Commonwealth, with only 52% of LPS students graduating from high school in four years. Three years into the receivership Lawrence students have made dramatic gains: the four year graduation rate has increased by 14.6 percentage points and there has been a 16 percentage point increase in MCAS math proficiency from 2011-2015 (from 28 percent to 44 percent). While we are incredibly proud of the academic success our students, families and teaching community have made over the last three years, we need your continuous support to ensure that the students of Lawrence continue on the path of college and career readiness.

Thank you for your support of the Lawrence Public Schools!

The Lawrence Public Schools Fund is a fund at the Essex County Community Foundation. All donations are tax deductible. If you have any questions regarding your online donation, please contact us directly at (978) 777-8876 or email Michelle Pelletier at m.pelletier@eccf.org. Thank you!