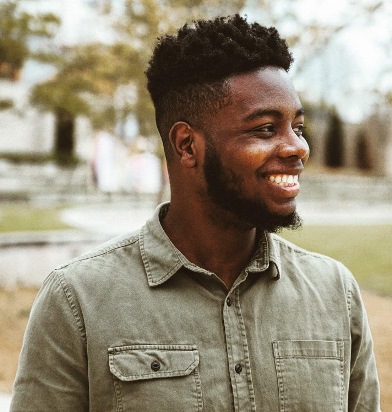 As life progressed my family an I moved to another area which was called Pine Hills, an area that is now getting a reputation for its crime, drugs and shootings. In this time I saw a lot; from adultery to seeing my first gun in the sixth grade and also hearing stories of friends dying or going missing. In those times I knew of God but I never really sought out a relationship with Him because of what I begin to see in the church. After turning 18, my parents gave me the option to go to any church I wanted. Upon, leaving the church I grew up in I started to party and really stray away from anything "Christian". It wasn't until my cousin, Lunie, invited me to a house of prayer, that I really began to see Christ for who He really is.