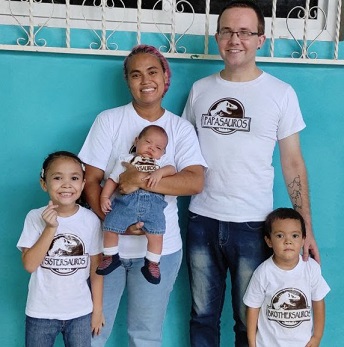 You may also give by check, if you like. Please make checks payable to "EquipNet" and make sure you include my account Equip3280 in the Memo Section on the face of your check.