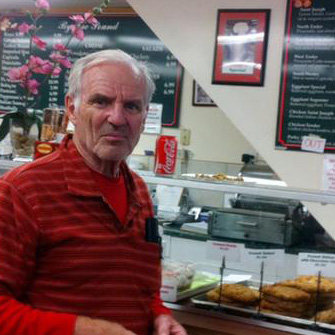 The Peter Watson Memorial Scholarship is a fund of Essex County Community Foundation. If you have any questions regarding your online donation, please contact us directly at (978) 777-8876 or email donations@eccf.org. Thank you!